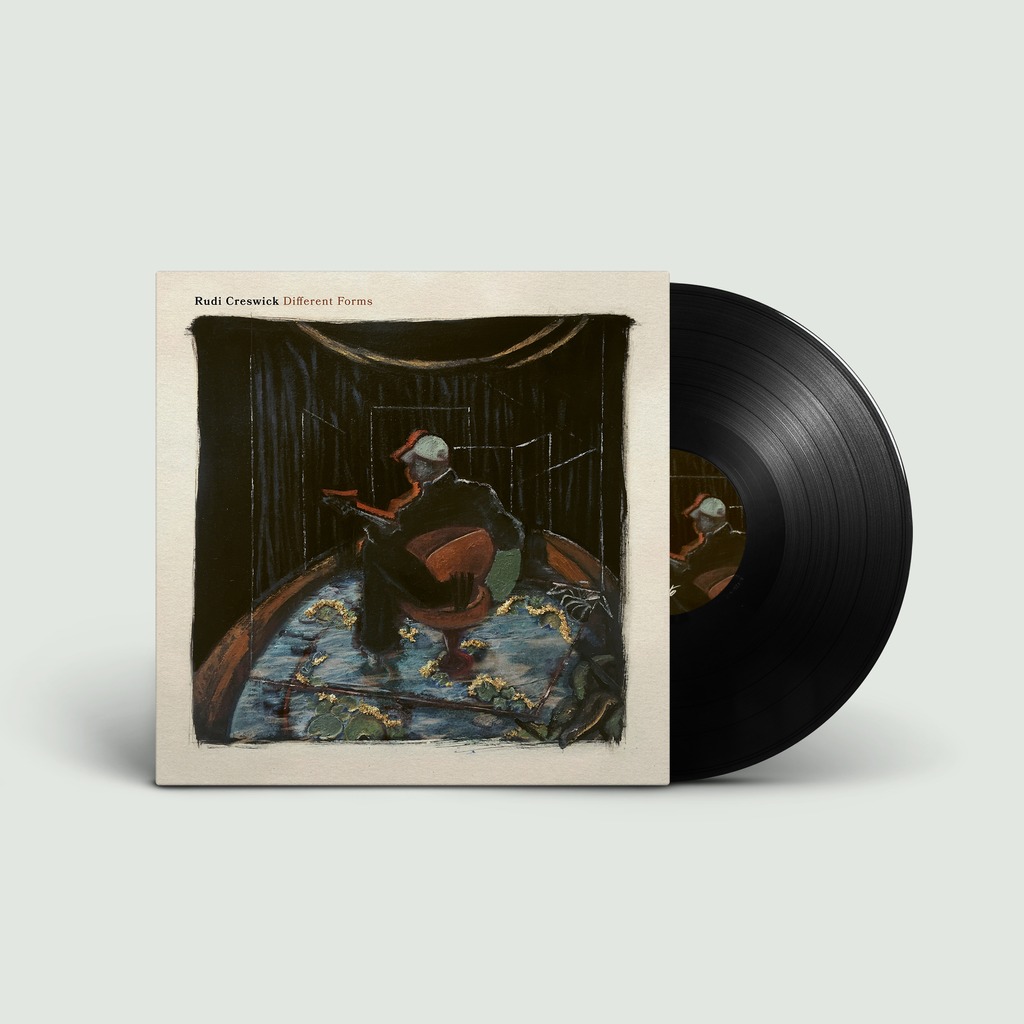 Hailing from Newcastle-Upon-Tyne, Rudi was immersed in club culture from a young age, the low end sonics of which guided his playing, and led him to discovering his own style In the years that followed, Rudi continued to hone his craft, melding the sub rattling sounds of Hip-Hop producers such as J Dilla, MF Doom and Knxwldge with the technical sensibilities of influential Jazz players such as Pino Palladino, Derrick Hodge and Thundercat.

With this record serving as a chance for Rudi to stretch his creative legs, the aim was to showcase the many musical sides of his creative spirit. The first single  lifted from the project ‘Sometimes’ enlists the vocal talents of the incredible Emmavie - who dives into self-reflective and cutting, honest lyrics. She explains:  “No one ever leads with “often temperamental, quick to anger and generally hot and cold” when describing themselves. Something about Rudi’s laidback production and bouncy singing bass line pulled this reflective and apologetic yet playful subject out of me. “

On the LP, Rudi says: ‘This whole project is thanks to Alfa , Barney Artist and the team at Sekito who’ve helped me realise my dream. They had faith in me for which I’ll always be grateful. The project’s kind of all over the place because there’s so many corners to anyone’s being, inspirations and their musicality, so I wanted Different Forms to reflect that’

Throughout the record, Rudi’s musical prowess and vast influences are laid bare for all to see. From the gliding melodies and twinkling keys and hazy fanfares of second single ‘Peace Of Mind’ (Feat. Manny & The Coloured Sound) through to the sparse and haunting tones of ‘Charlotte’ the LP traverses high peaks and deep valleys, channelling a sense of beauty of textured mystique throughout. Sporting an impressive roster of collaborators including Alfa Mist himself, Trumpeter Sheila Maurice Grey (Kokoroko), Chelsea Carmichael on Tenor Sax, Barrel Jones (Drummer for Nubya Garcia) and Vels Trio’s Jack Stephenson-Oliver (who played synth for the track ‘With Want You’). The lush instrumentation provides an incredible backdrop for esteemed performers such as Barney Artist to drop bars over the crisp drums and laid back strut of ‘Holding The Fence’, meanwhile Berwyn supplies sombre lyrics of the vast expanses of ‘96BPM’. An emotive and engaging listen from start to finish, ‘Different Forms’ is a truly stunning debut.

To create a new account, simply fill out the fields below.

If you are already registered for other Databeats stores, you can use the same login to access this store.

To reset your password, please enter your registered email address.

We have updated the terms for your databeats login on Sekito

Please choose below if you would like to receive marketing related electronic communications from Sekito, including news, events, updates, and promotional emails. You may withdraw your consent and unsubscribe from such emails at any time.

Notify me when available